Masaoki Ishiguro is dedicated to providing high quality patent work. As the only patent attorney in the Netherlands to be qualified to practice in Europe and Japan, he is capable of handling international patent matters.

Masaoki started his career in the field of intellectual property in 2002 directly after receiving his master degree in chemistry from Keio University in Japan. From 2002 to 2007, he worked at the Tokyo branch of Philips, during which time he was involved in obtaining Japanese patents and licensing patents to Japanese companies. In 2006 he qualified as Japanese patent attorney.

He moved to the Netherlands in 2007 to broaden his expertise to European patents. He enjoyed his new challenge of working for Philips in Eindhoven, dealing with patents relating to lighting appliances. After handling patents on polymers at DSM, he joined IPecunia Patents in 2010. In 2011 he qualified as European patent attorney.

He has drafted and prosecuted patent applications in various fields in chemistry and polymers, as well as lighting and domestic appliances.

His experience in different jurisdiction and different technical fields in the industry and private practice allowed him to be highly flexible in handling IP matters, gaining him trust from client patent attorneys, and applicants worldwide.

Aside from patent creation work, he gives advice to Japanese clients on handling IP matters in Europe. His unique experience as a European patent attorney as a Japanese national makes him a trusted advisor for Japanese clients. 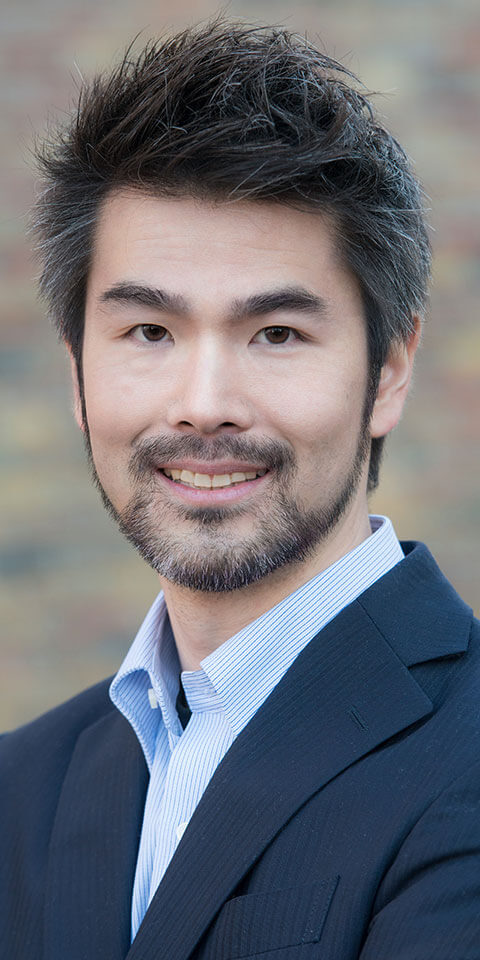 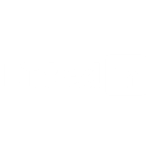